Even if I weren’t a member of the Washington Island Literary Festival planning committee (and therefore extremely proud), I’d be super pumped about the lineup of authors for this year’s event, September 20-22. 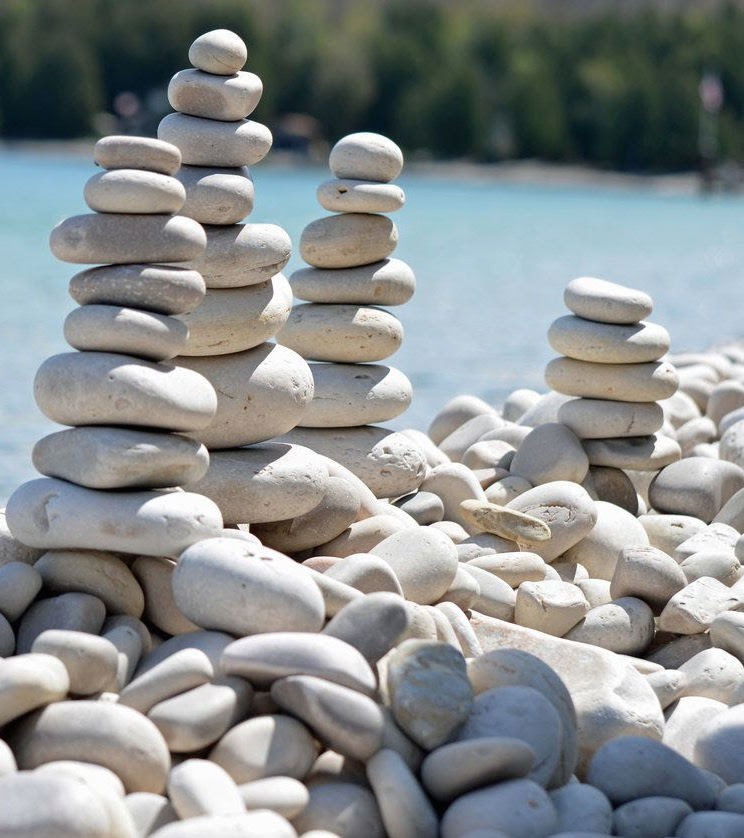 Rebecca Makkai is returning, the first author to participate a second time in our festival’s young life. In 2016, she mentioned she was working on a novel set in Chicago in the 1980s, the novel that turned out to be the 2018 hit, THE GREAT BELIEVERS. Our other fiction presenters are Jane Hamilton and Luis Alberto Urrea. For nonfiction we have Scott Russell Sanders (actually both a fiction and nonfiction writer) and Paula Carter, and for poetry Bao Phi.

Jane Hamilton’s name was familiar to me, but I had not read her work until this summer. I purchased her newest novel, THE EXCELLENT LOMBARDS from Fair Isle Books on Washington Island, but lucked into A MAP OF THE WORLD and WHEN MADELINE WAS YOUNG at the Winterset Public Library’s book sale earlier this year. Hamilton lives in Wisconsin, near Rochester, where her family owns and operates an apple orchard; all of her novels are set in Wisconsin.

A MAP OF THE WORLD is hard reading because the subject matter is so painful. A toddler drowns in a farm pond early on, and soon one of the main protagonists, Alice Goodwin, a farm wife who is also a school nurse (and who was babysitting when the child drowned) is accused by a student of sexual misconduct, arrested, and put in jail. The death of the child devastates Alice, and Hamilton does a masterful job describing her suffering and the chaos of the family when she is wrongly accused. Everything is such a big mess for the Goodwin family, sometimes I didn’t want to read about it, so making it to the payoff ending was a challenge.

THE EXCELLENT LOMBARDS, a coming-of-age story, was a delight. Hamilton is a master at showing us life on a farm through young eyes. To Mary Frances “Frankie” Lombard, the farm and orchard are her entire world. An observant kid, she picks up on the many conflicts between the family members who jointly own the farm. Reading THE EXCELLENT LOMBARDS takes you back to being young, when you heard a lot of things said by adults you only vaguely understood. The farm and the nearby town are populated with richly drawn, quirky characters that I, as a Midwesterner myself, found believable. Hamilton’s prose made me laugh out loud many times.

I hope to also read WHEN MADELINE WAS YOUNG before I see Jane Hamilton in person, but I’m next opening Urrea’s HOUSE OF BROKEN ANGELS, since he’ll be on the stage at Washington Island’s performing arts center as well. His collection of short stories, WELCOME TO THE WATER MUSEUM, is fantastic.