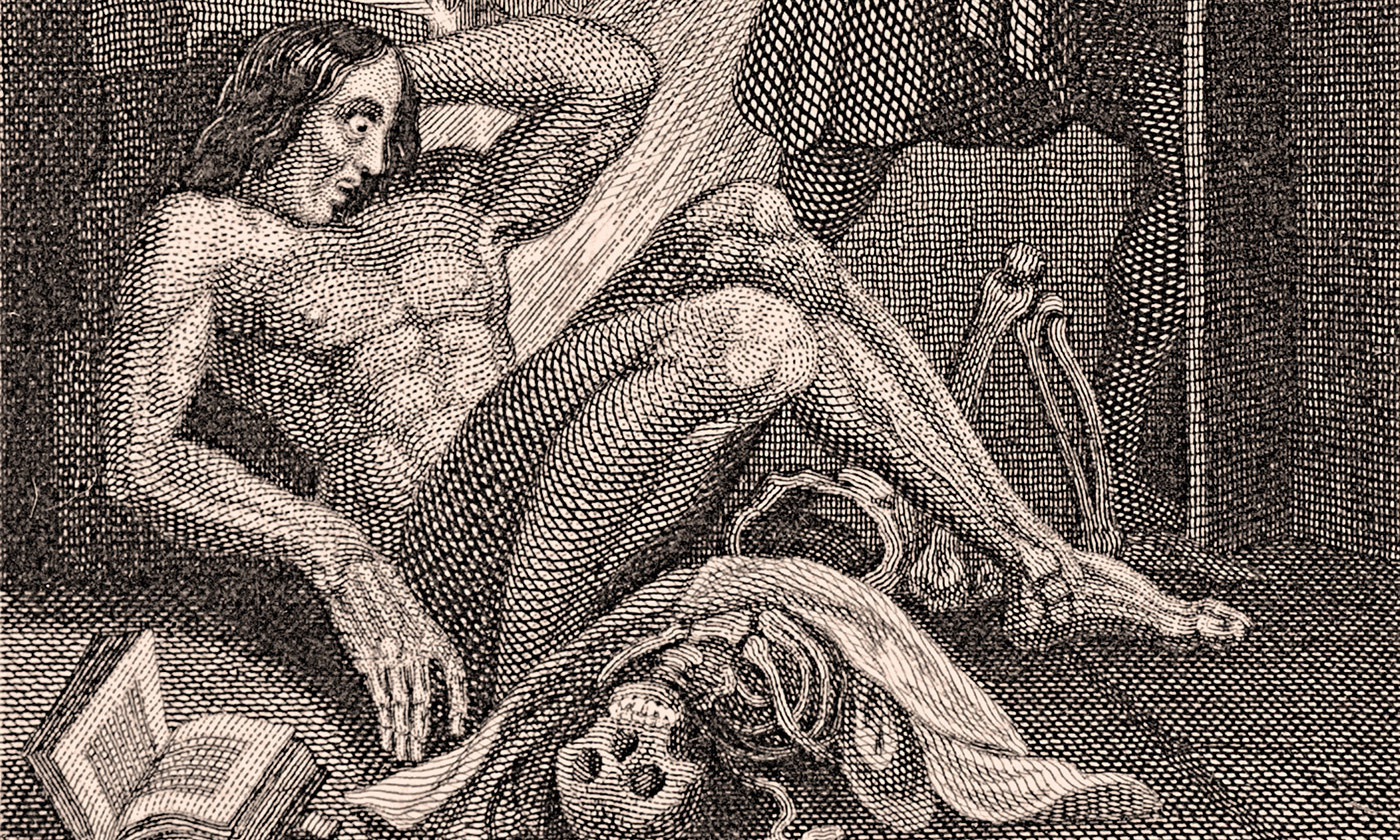 Because 2018 marks the 200th anniversary of the publication of Frankenstein,* articles about Mary Shelley and her famous novel are popping up everywhere. Having spent years studying Shelley, almost five writing my novel about her, I read them warily. You could say I know too much.

Today, Lit Hub Weekly pointed me to a piece titled “My Odious Handiwork,” by Ed Simon. In the very first paragraph, Simon says Mary eloped to Europe with Shelley at eighteen, which is incorrect—the couple ran off to France two years earlier, shortly before Mary’s sixteenth birthday. The same paragraph claims Mary began writing her novel late in 1816. Actually, she started it in June, during the summer Mary and Shelley famously hung out with Lord Byron on Lake Geneva.

Despite the errors in Simon’s open, I like what he says about Frankenstein—that it is not about science, but art. “Frankenstein is about the writing of Frankenstein,” he suggests.

Mary’s novel is in fact one of the most interpreted, written-about works of literature in the world. Frankenstein has been described as a metaphor for the French Revolution, an allegory for the Christian story, and an expression of Shelley’s maternal guilt and/or postpartum depression, to name a few. That Frankenstein can be read in so many ways explains its 200-year endurance.

My own novel, My Life with Shelley, is “about” many things—including, at its heart, what it means to be a mother—but it’s also about making art, as my modern-day protagonist Grace Zacharias struggles to follow through on her cherished dream to write Mary Shelley’s imagined autobiography while learning to walk again after an immobilizing accident.

Early in my narrative, Grace lies in an MRI suite, wondering what Mary would think about a machine capable of scanning the human body, painlessly, to opera music. As Grace drifts into sleep, she imagines the moment of creation Mary described in her 1831 introduction—the watery, speculative eyes of the monster opening to her one night in a dream.

Yes, Grace muses, when Mary described Victor’s Frankenstein’s euphoria of creation, she was writing what she knew. I know it, too. After a life of creativity myself, I found constructing a full-length novel more satisfying than even the very best quilt I’ve ever made.